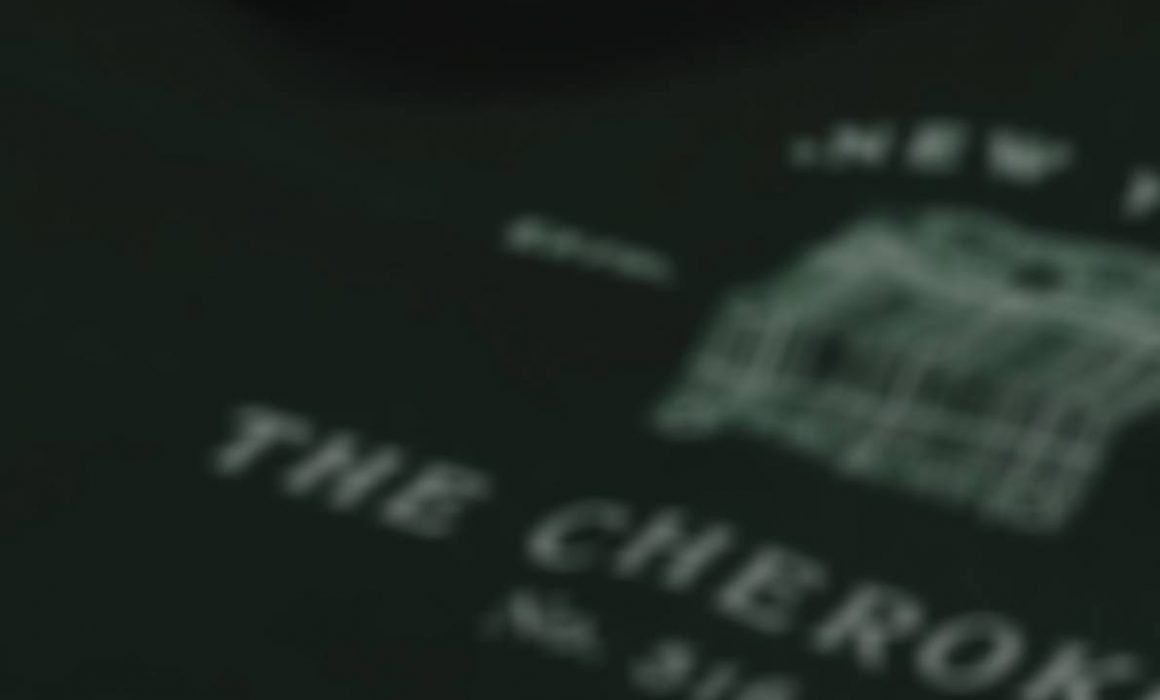 The image on the left is a test scene rendered in 3dsMax with Vray whilst the image on the right is a baked version of the scene in the Unity3D engine.  I was exploring this as part of a solution for an interactive object viewer which I am in the process of developing, but more on that in a later post. This test is using the Unity3d lightmap shader with VrayDiffuseMap in the diffuse slot andVrayRawTotalLightingMap in the lightmap slot. Baked city model in Unity3D with lightmap only

I am getting closer to an accurate result but I think there is still some tweaking and fiddling to be done.