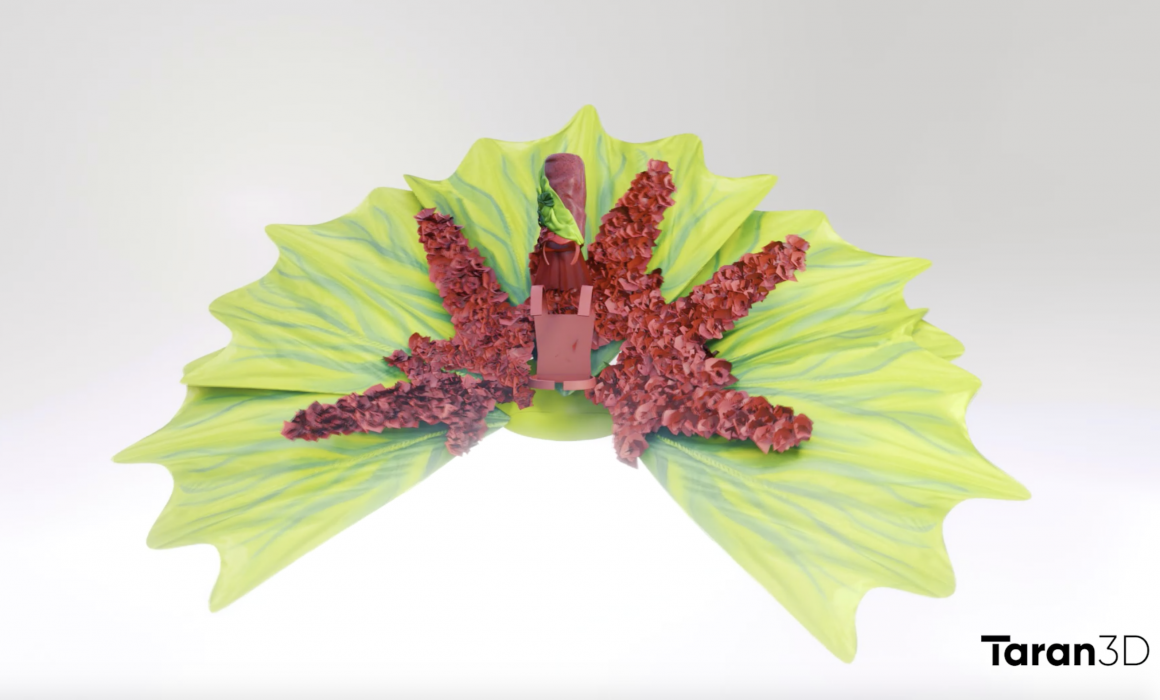 With the dust starting to settle after the spectacular Birmingham2022 Commonwealth Games, we wanted to highlight another project we have had the pleasure of being involved with as part of the Birmingham 2022 Festival.

Route 34: Embracing Cultures is a visionary and ambitious project celebrating the Commonwealth Games and inspired by the 11 Caribbean islands that participated in Birmingham22.

Route 34 is the vision of the North Birmingham Alliance partnership, combining the expertise of Black Voices, ACE Dance & Music, Legacy Centre of Excellence and Black Arts Forum to produce a range of free outdoor events that are open to all.

A commissioned anthem, We Rise, composed by Ken Burton, was launched by over 800 massed choral singers in Symphony Hall in July and then performed in parks, shopping centres and sports venues throughout August.

Spectacular costumes were commissioned and created by Clary Salandy (Mahogany Arts) inspired again by the 11 Caribbean islands and countries that came to the Games.

These stunning costumes have been seen around parks led by professional dancers and youth participants from ACE dance and music during the Festival period of August & September.  If you missed Route 34 during the games, there are still two more open-air carnival events to enjoy. Carnival Flora will take place at Midlands Arts Centre in Edgbaston on 13 August, and GRS Doorstep Carnival with Legacy Centre of Excellence and Grosvenor Road Studios in Handsworth on the 27th of August.

So, where does Taran3D come in? We are thrilled work alongside NBA to create 3D models of the Route 34 costumes for a special Augmented Reality experience.

Working with the exquisite & intricate costumes, we carefully recreated them digitally using the latest modelling techniques and texturing practices to ensure the highest quality reproductions.

These 3D models e’ve created have been developed into an awesome augmented reality experience that allows people to wear each costume virtually. Ensuring the legacy of Route 34 will continue, long after the live events have finished.