This collaborative project between Birmingham (Shaheen Ahmed), Dhaka (Jafrin Gulshan), Lahore (Saba Khan) and Taran3D was initiated as a project for Transforming Narratives, to trace back routes of cross-wing exchange through artists’ friendships, migration and stories of reintegration.

With the fragmented art history of Pakistan, the project investigates cracks that were created because of the migrations of cultural practitioners in the post-Partition era to Bangladesh and UK. The archive will trace movements of artists who were actively engaged but relocated because of shifting borders or for better prospects.

We were involved with this project to turn the accumulated data and research into a physical 3D piece of artwork that utilises the patterns and symbols from three regions. A proposed interactive space with marked timelines, events, excerpts from personal interviews, human movements will give a spatial mapping of events and people.

Find out more at Mapping Memory 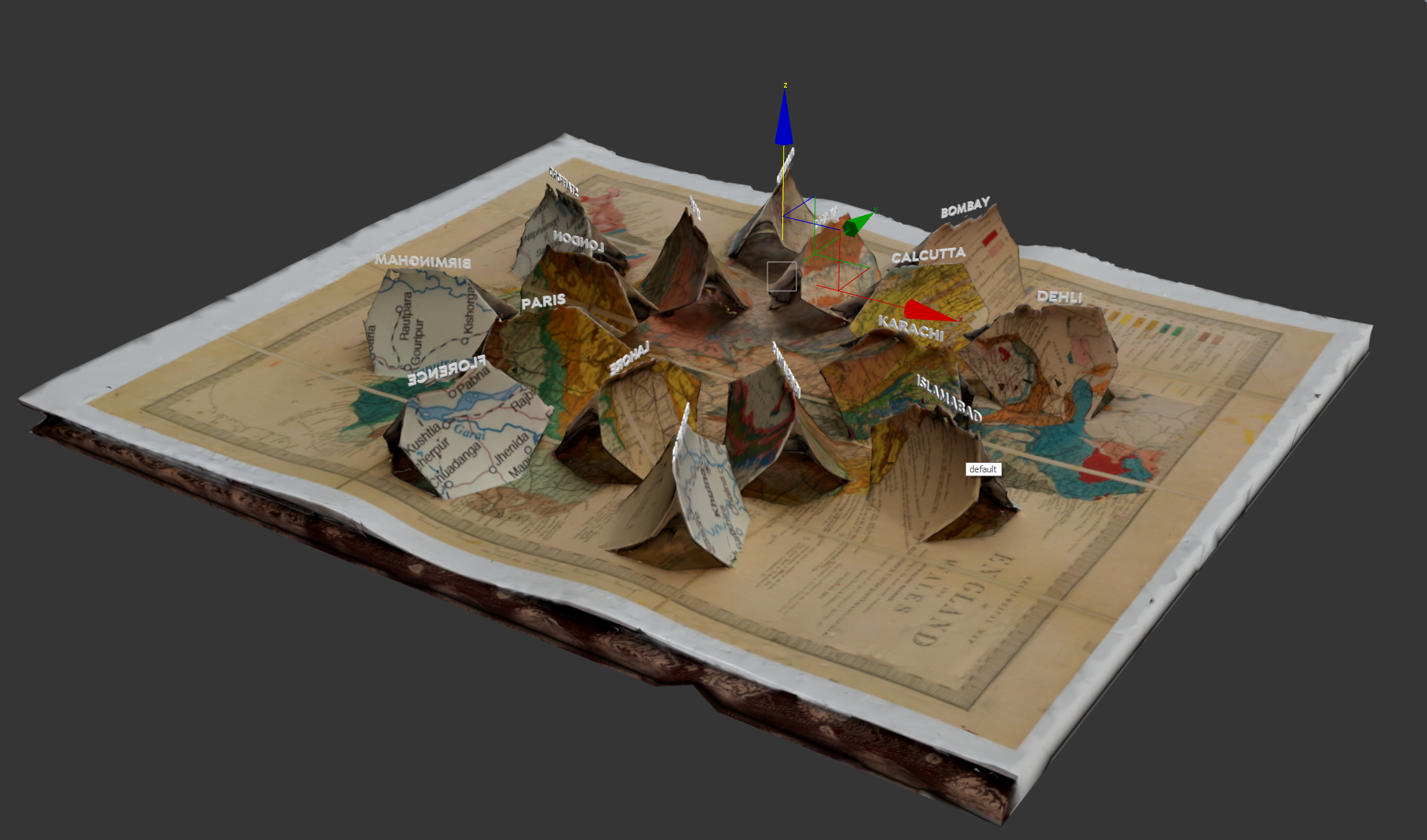 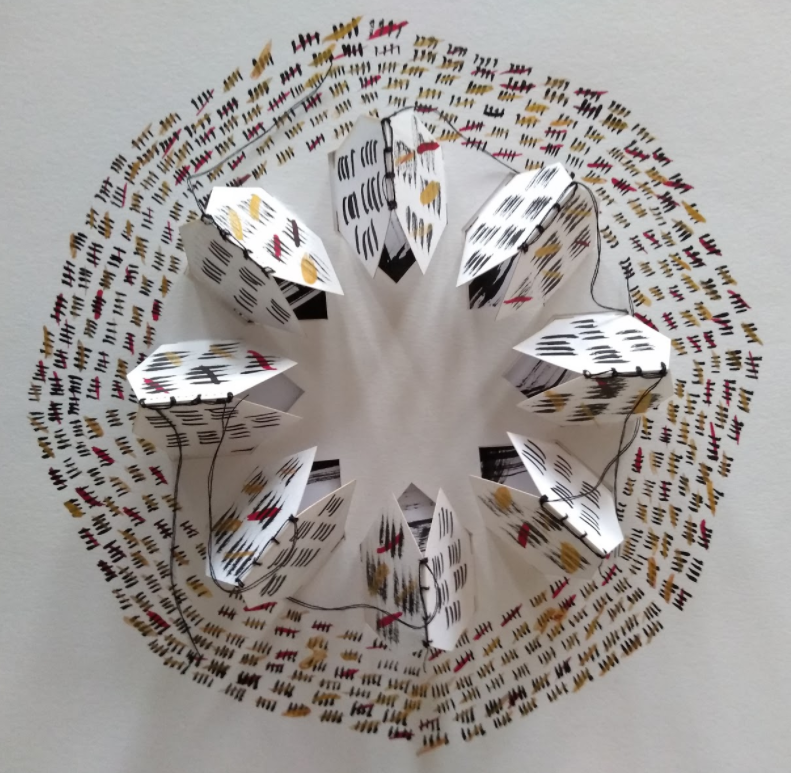 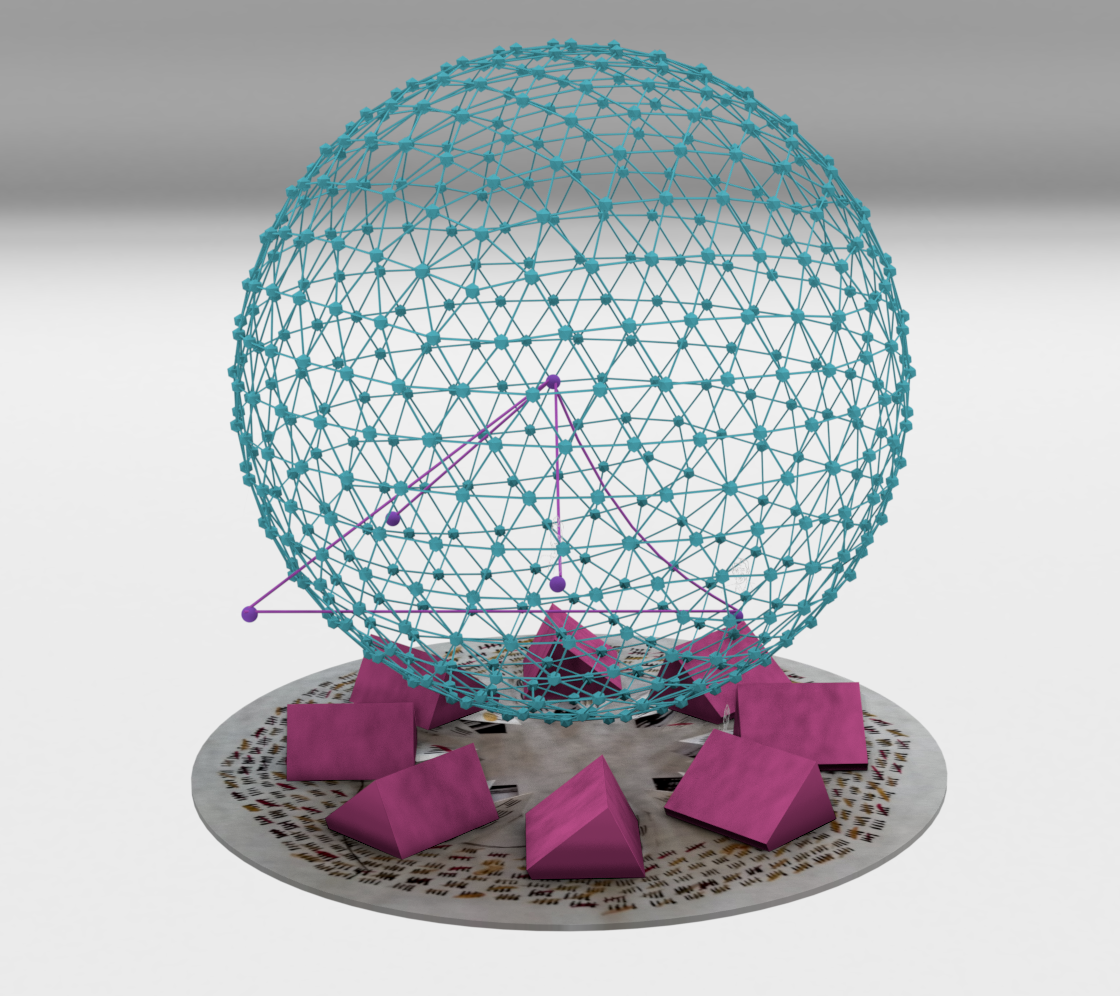