When we were asked to produce an interactive that would appeal to younger visitors we decided to create an exhibit they could literally play around with. We created an augmented reality interactive, which would allow visitors to hold and manipulate virtual objects, such as swords and armor, on a projected screen.

Augmented reality works by integrating 3D objects into the user’s environment by tracking cardboard tags held by the user. A camera then shows a reflection of the user with the overlaid 3d objects, giving the user the illusion that they are holding and manipulating a virtual object.

The two interactives were very popular, not just with younger audiences but with older audiences as well. The project received positive feedback and the exhibition was featured in various newspapers and TV reports

“Excellent Display – Bringing to life to a very deep history”

“I really enjoyed the augmented reality and the people were very helpful!” 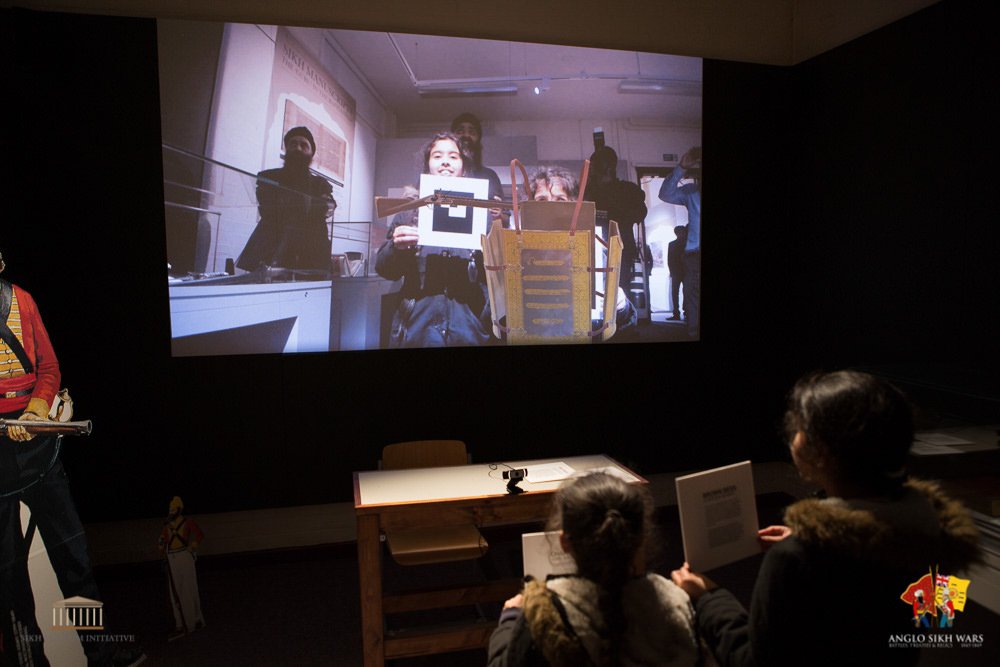 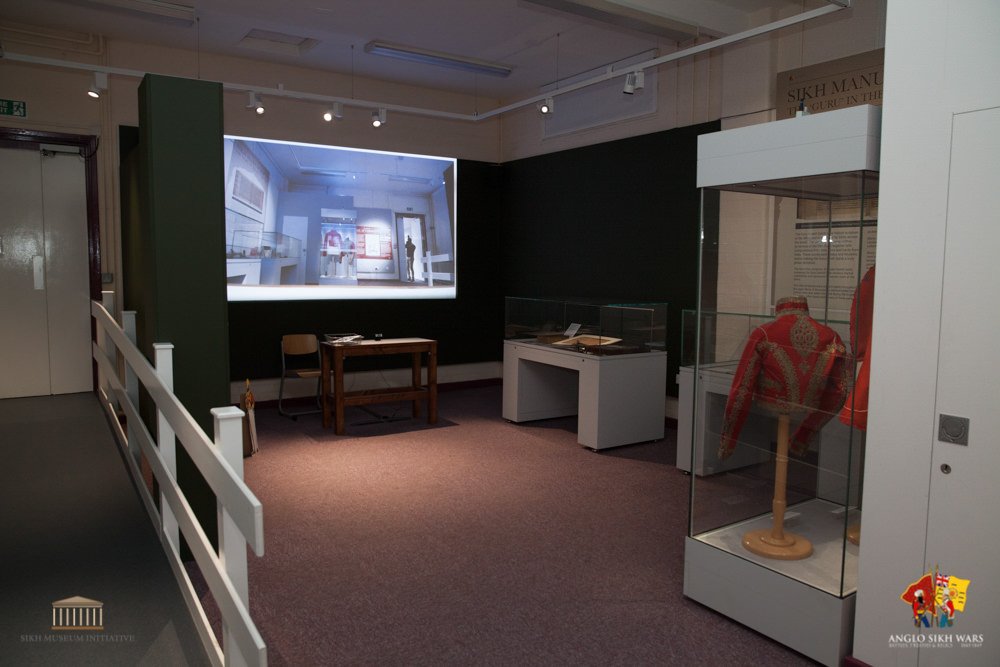