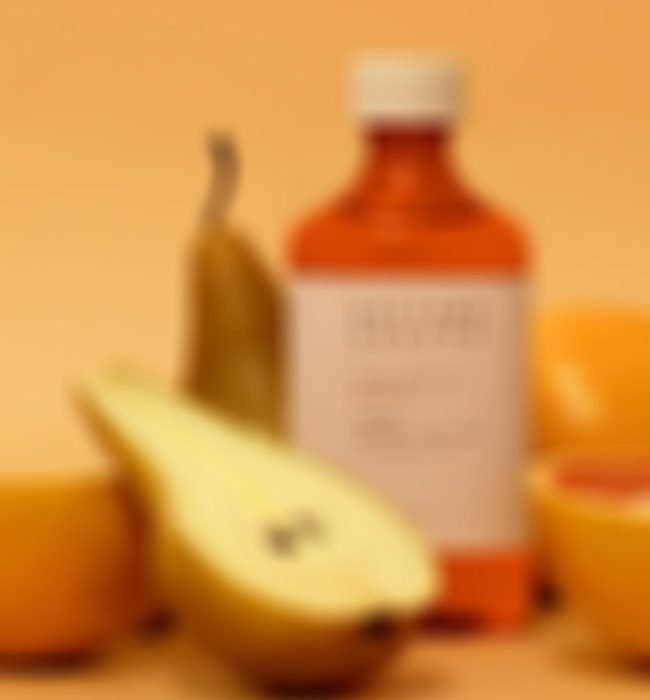 Application of real-time(Games) technologies in other fields besides entertainment has always interested me. When a friend of mine contacted me regarding a project seeking new ways to explore historic buildings,  I became  excited at the possibilities of try something new. A photo of the current building (© IslamInBritishStone)

The location in question was the Shah Jahan Mosque in Woking (Surrey, UK). It was built in 1889 by the orientalist, Dr. Gottlieb Wilhelm Leitner, as one of the first purpose built mosques in Western Europe. commissioned by Shah Jahan, Begum of Bhopal (1868-1901), who was one of the four female Muslim rulers of Bhopal who reigned between 1819 and 1926

I have always been a firm believer that games technology is a very immersive and powerful platform and that it should be utilised for educational or architectural purposes, so this project was right up my street. The initial idea involved allowing online visitors to be able to navigate the environment in a common web browser. At the time (2009) real-time engines required high processing power, specialised hardware or were confined to powerful graphics computers. We tested quite a few existing online 3D solutions but they were crude and inhibiting we unable to produce the online experience we were hoping to create.

Eventually I came across a new 3D engine called Unity3D which could run within a normal website. Unity is a powerful 3D engine which allowed me to leverage my existing 3D modelling skills to develop an online interactive environment.

The digitisation process was a steep learning curve, I had produced many 3D models of conceptual and existing buildings and interiors before, but these usually came with CAD or design documents. Historic buildings usually come with little or no design data and require plenty of photographic reference.

To compound the situation the 3D model was going to be streamed online, so we had to plan ahead and make sure that the model and textures were streamlined. All assets needed to beas economical as possible to ensure adequate performance online. We employed many of the techniques used in common computer games to enhance quality without sacrificing performance such as baking the lighting into the textures. Here is a video of a user walking through the environment.

It was an interesting project and a great learning experience. In hindsight I would have done it in a completely different way and much better.

You can view the interactive online Demo at the Islam In British Stone Website. A big thanks to Mobeen from the Asian Youth Alliance who pushed for the project to materialise and Sunny Singh who helped with the interior modelling