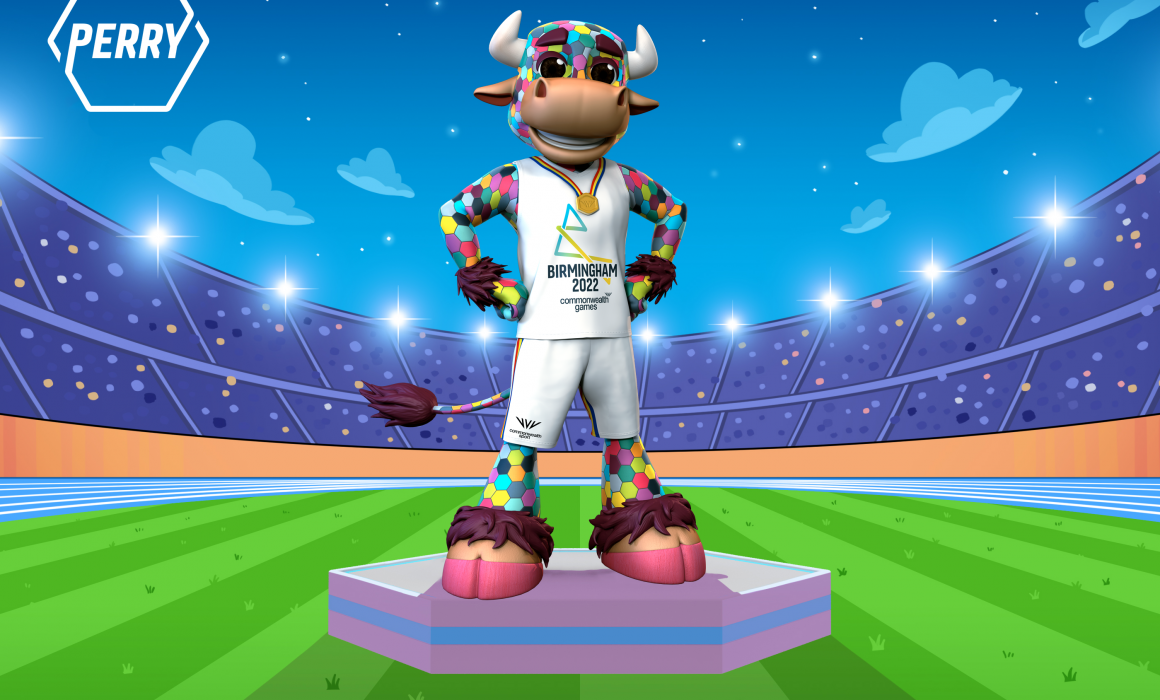 In 2021, we were excited to work with the Birmingham2022 Commonwealth Games to bring Perry the mascot to life!

As a leading 3D and XR studio, we were tasked with bringing Perry, the game’s mascot, to life through animation and immersive technology. The aim of this project was to create a lifelike animated version of the already brilliantly created Perry. Ensuring he could be viewed online and through a specially created Instagram filter.

END_OF_DOCUMENT_TOKEN_TO_BE_REPLACED

A terrific opportunity being invited to the Royal Armouries event, ‘Monarchs – Ranjit Singh’. 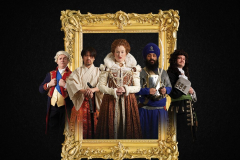 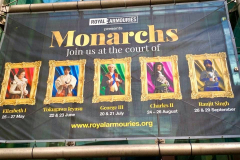 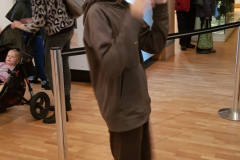 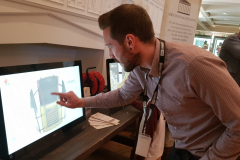 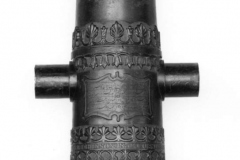 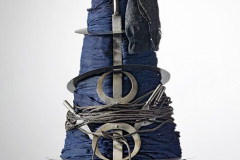 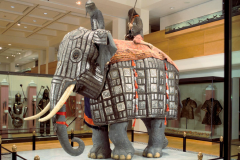 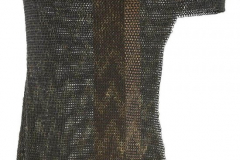 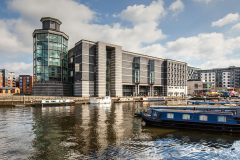 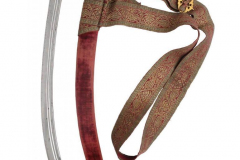 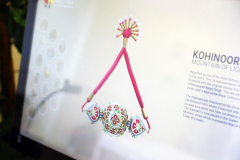 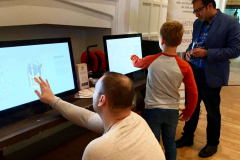 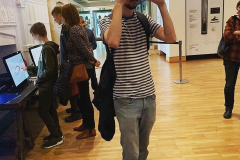 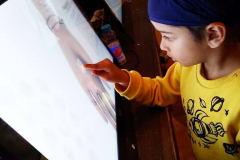 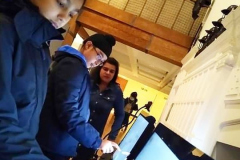 It became apparent very early on that designing an exhibition to fit in the physical space is very difficult, especially when you are going to be doing most of the work remotely. Therefore in our first visit to the Newarke Houses Museum, the rooms were surveyed to ensure accurate measurements. END_OF_DOCUMENT_TOKEN_TO_BE_REPLACED